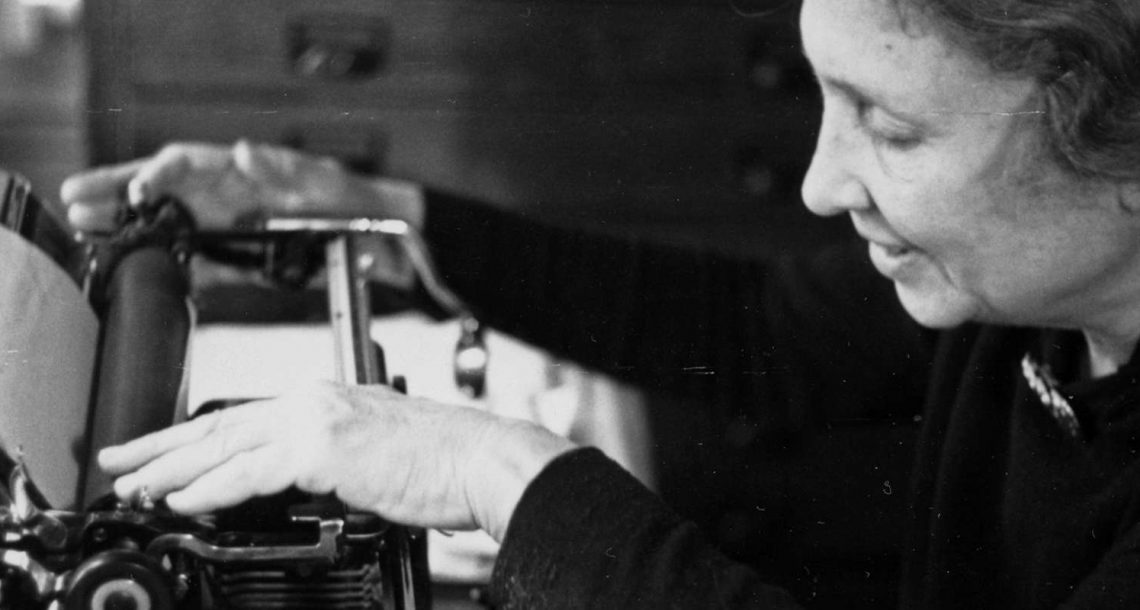 She was blind and deaf, but she refused to be mute. After Helen Keller had learned to speak—a task that required tremendous effort—she insisted on making her voice heard throughout the United States, and she had a lot to say. Primarily famous for overcoming the communication difficulties that had resulted from her disability, Keller was also a humanitarian, an activist, and a big believer in socialism. She supported workers’ protests and made public speeches demanding fair wages and working conditions. This unknown (and some say silenced) chapter of her life is told in this film through texts she had written, a collage of images from her life, amusing Q&A sessions with an audience that has heard her speak, and narration by activist-poet Carolyn Forché. The result is an awe-inspiring documentary essay. 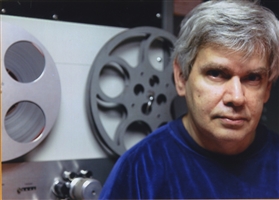 John Gianvito is a filmmaker, curator, and teacher. His films include THE MAD SONGS OF FERNANDA HUSSEIN, PROFIT MOTIVE AND THE WHISPERING and FOR EXAMPLE, THE PHILIPPINES, with screenings at the Toronto International Film Festival, Locarno Film Festival, Museum of Modern Art, Cinematheque Francaise, and Tate Modern.