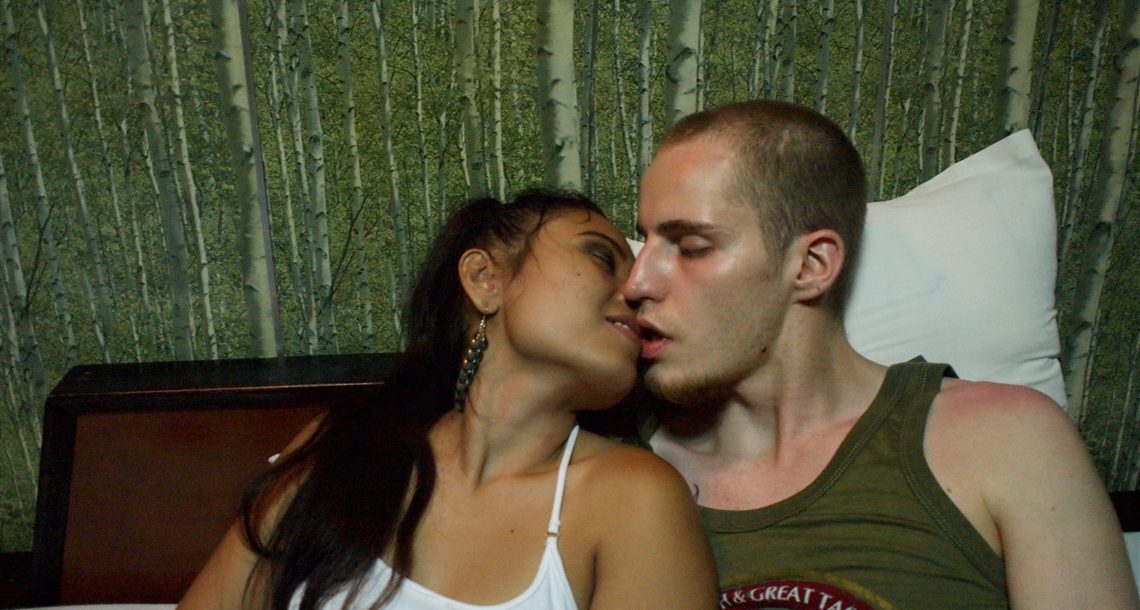 Ten years after his successful documentary Reindeerspotting, about the alienation in the Finnish drug scene, Joonas Neuvonen takes his protagonist, Jani, and another friend, Antti, on holiday to Thailand and Cambodia. Recently released from prison, Jani and Antti are so hungry for pleasure, it seems they would devour the world. But the world they find is a dark one, and their dizzying journey in it is one of romantic delusions, arrogance, and self-destructive behavior. Neuvonen joins them in their revels, his camera running the whole time, capturing the drugs, sex, filth, and delirium. When the two go missing, he tries to find out what happened, and his search leads him to places and people that straddle the line between reality and hallucination. In this hypnotically sensual, fast-paced film, he tests his ethical boundaries as a documentarist, friend, tourist-voyeur, and filmmaker. 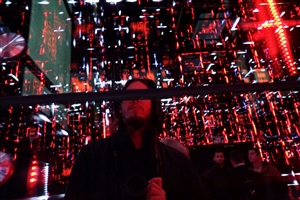 Joonas Neuvonen (b. 1979) is known in Finland for his debut documentary Reindeerspotting – Escape from Santaland, the biggest Finnish documentary hit in cinemas of all times in 2010. It was also awarded at the Locarno Film Festival.