Misha and the Wolves

Misha Defonseca’s friends were shocked to hear what she had endured in the Holocaust—and with good reason. When she was seven, after the Nazis had taken her parents, she was placed in the care of a Catholic family, who humiliated and tortured her. Miserable, the girl decided to set out on foot in search of her parents, crossing from Belgium into Germany. She took some food in a small backpack and marched off into the woods, where she spent most of the Second World War, far from the horrors of carpet bombing, kept safe by a pack of wolves. The wolves, she later told, accepted her one as of their own, letting her eat the leftovers of their prey. Her memoir (later adapted into a film) sparked the imaginations of many, and Misha traveled the world, retelling her tale. Until, one day… 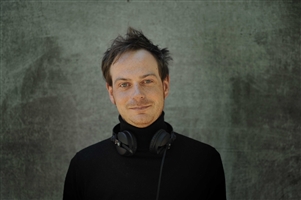 Sam Hobkinson has 20 years experience in the TV and film industry. He has written and directed a broad range of documentary; his most recent project was Fear City a Netflix Original Documentary series about the struggle between the Mafia and the FBI in 1980s New York.