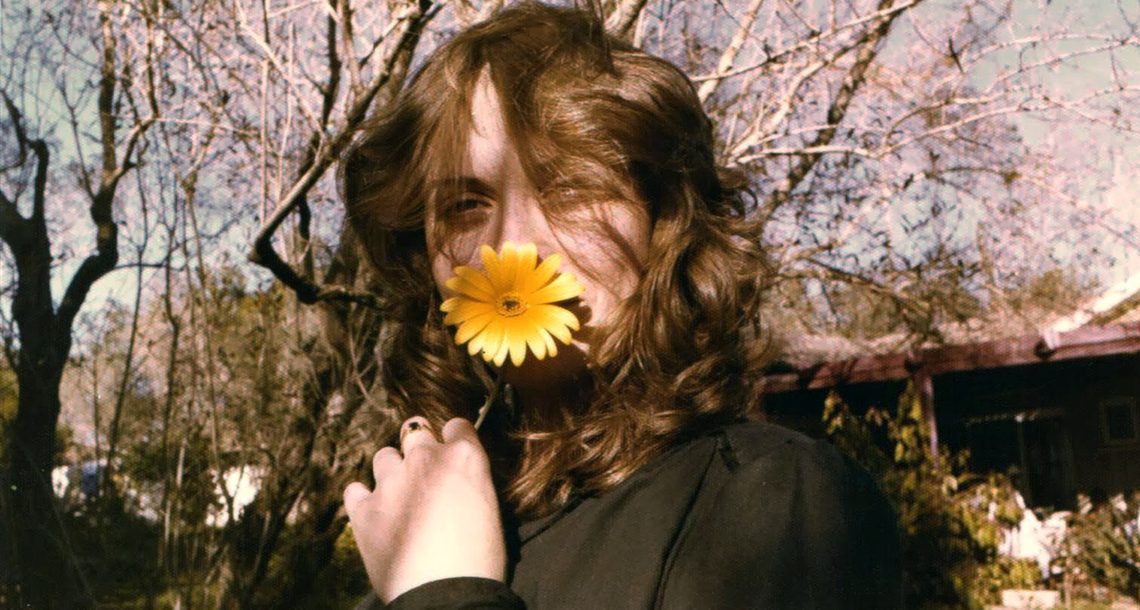 On This Happy Note

Anat Gov, one of the most influential playwrights in Israeli theatre, is preparing for her death. She asks Arik Kneller, an artists’ agent, to be the executor of her will.
Arik struggles to accept the humor and serenity with which she faces her upcoming end.
Anat, consciously accepting her nearing end, wishes to leave a spiritual legacy: there can be a happy ending.
Almost a decade after her death, her loved ones try to fill the void left by her words with their own.
Through excerpts from her plays and footage of her family & political world, a new script is written: one in which the line between the play and reality is blurred. Tamar Tal Anati is an award-winning filmmaker with over 20 international awards.
Her debut film Life in Stills won the Israeli Film Academy Award for Best Documentary, Best Film at Docaviv FF. Shalom Italia was screened at many international film festivals and broadcast widely and was nominated for Israeli Academy award.

Supporters & Broadcasters: The New Fund for Cinema and TV, HOT8