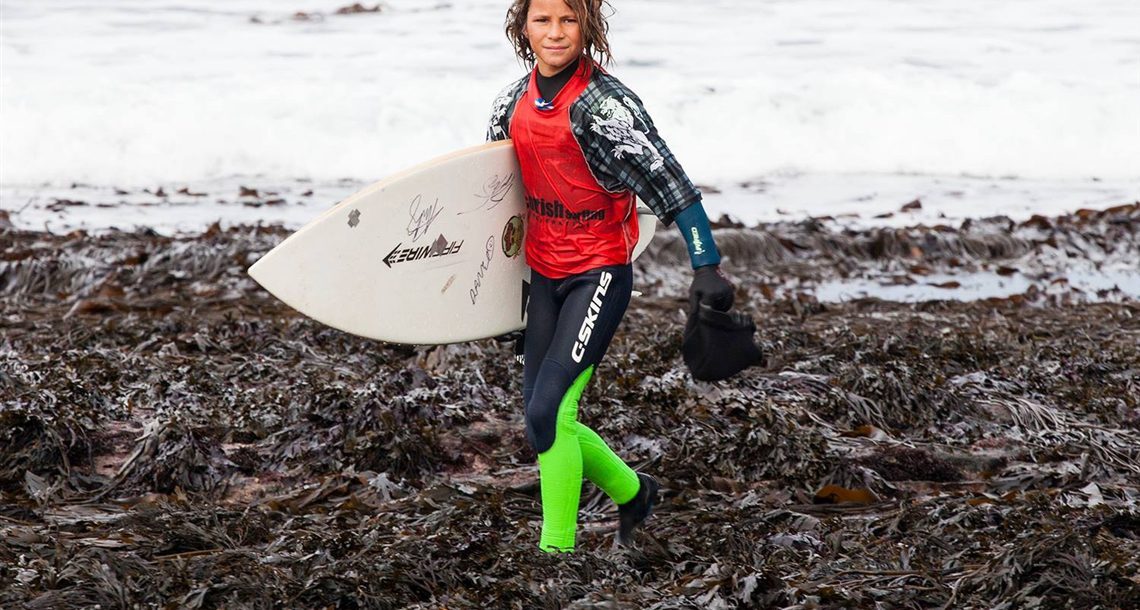 At 12, he’d already earned the title of Scottish surfing champion and competed worldwide. At 14, he needed a bigger challenge, and what could be more thrilling, frightening, and challenging than trying to ride giant waves in Ireland’s icy waters?
Ben Larg grew up on the tiny Scottish isle of Tiree. The stormy seas and low temperatures meant surfing wasn’t particularly popular on the island, but Ben’s parents took him into the water with them even before he could walk, and the boy fell in love. Packed with beautiful cinematography, the film follows Ben through the challenges of his teenage years, which he spends in relentless pursuit of his goal: to become the youngest surfer to ride one of the world’s biggest waves at Mullaghmore, Ireland.
World Premiere 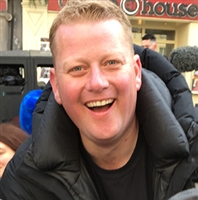 Trained at The Royal Conservatoire of Scotland, Martyn has produced and directed shorts screened at BFI, LFF, Berlinale, Underwire and Edinburgh Film Festival. His no-budget feature documentary Marty Goes to Hollywood won a New Talent BAFTA and sold to Amazon Prime in the U.S.
Ride the Wave is Martyn's directorial debut with a funded feature documentary.