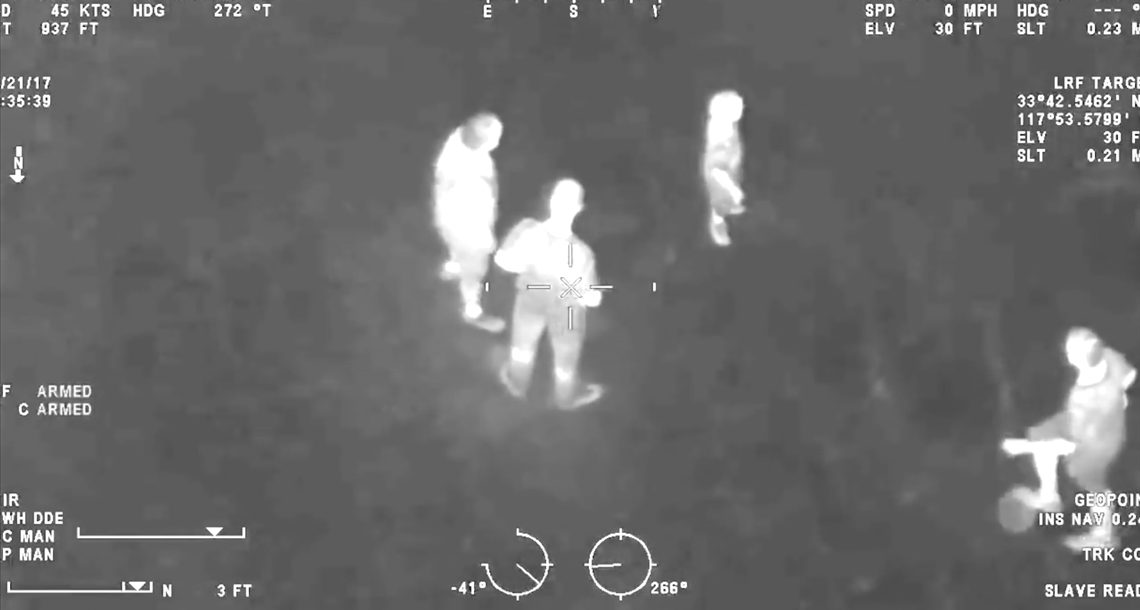 There Will Be No More Night

They are blinded by every light source, nauseous at any attempt to zoom in on their target, and the only sound they hear is the sound of their own gunfire. American and French helicopter gunners in Syria, Iraq, and Afghanistan carry their scopes and cameras on their helmets. When they turn their gaze, the lens moves with them, and when they start firing, “it’s hard to stop,” one of them admits, “even if there’s a chance I make a mistake.”
The top-down view—at once an alienating mirage and a close encounter revealing even the people’s body language down in the field—is complemented by the pilots’ stories. They raise complex questions about the right and ability to hide, and the difference between those who get to have privacy and those who live under an ever-watchful eye.

With the support of the Institut Français d’Israël. 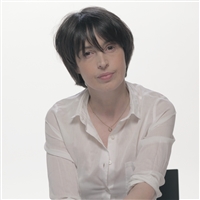 Eléonore Weber is an author, a theatre and a film director. Her approach until now explores both the theatre and cinema languages. She directed a short and a medium length fiction film, Temps mort and Les hommes sans gravité. She has also directed a documentary, Night Replay (Arte –La Lucarne).