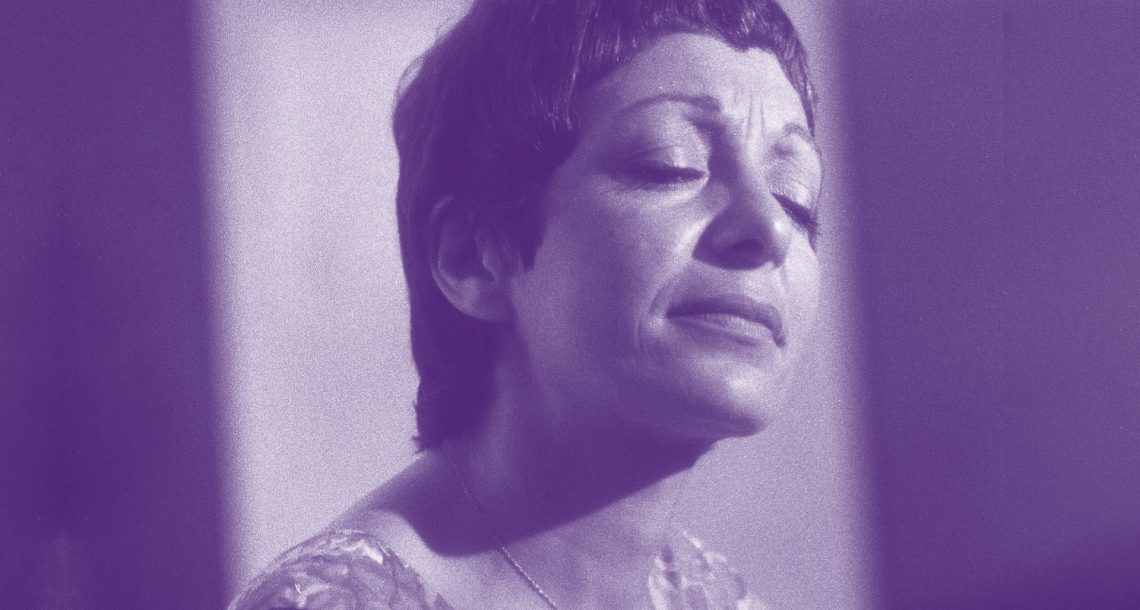 Documentaries at the Tel Aviv Museum of Art

Keeping up with our tradition, Docaviv brings a wonderful selection of films to the Tel Aviv Museum of Art. Enjoy a varied program of local and international films in the beautiful Recanati Auditorium.

A gift from us: all tickets to the Recanati Auditorium films also grant free entry to the museum exhibitions during opening hours on the day of the screening.

The documentary MOSINZON sheds light on the unsolved mystery of the writer that truly re-embodied the phrase TRUTH IS STRANGER THAN FICTION.

On the sixtieth anniversary of the Eichmann trial, original recording reels of an interview conducted by Nazi journalist Sassen with Eichmann in Argentina are revealed. The tapes contradict his claims at the trial that he only fulfilled orders.

Julia Child, the first-ever celebrity chef, rose to stardom at the age of 51, when Americans were still eating TV dinners. Her remarkable life story, charming personality, and passionate love affair with cooking are accompanied by amusing and inspiring clips from her iconic cooking shows.

Her thrilling best-sellers were adapted into hit films (Strangers on a Train, The Talented Mr. Ripley), but in her previously unpublished private journals, Patricia Highsmith is revealed as a woman who had to keep her love for women out of sight and away from her family.

The crystal voice and haunting eyes that had paved Sinéad O’Connor’s path to stardom did her no good when she insisted on raising that voice in protest. She was labeled “disturbed” and sidelined. Archive footage, music, and interviews with her reveal a different O’Connor: thoughtful, sharp, and more interesting than ever.

Having survived an assassination attempt, Aleksei Navalny is determined to prove that it was Putin who gave the order. The film follows him and his team through an investigation so dark and gripping that at times it feels like a Hollywood thriller instead of a disheartening look at Russian reality.

The Seven Years of Absalon

The story of Meir Eshel, who reinvented himself as an artist named "Absalon", quickly rising to art-scene stardom. Years after his tragic death at the age of 28, Absalon's younger brother Dani is tasked with selling his final work.

Cesária Évora’s incredible voice paved her way from a poverty-stricken childhood in a former slave colony to the world’s most iconic concert halls. Chock full of previously unseen footage, the film follows the ups and downs in the story of the celebrated singer, who never let anyone run her life.

What’s Happening to Me Lately?

Israeli cultural icon Rivka Michaeli travels to America. Between the US where her family put down roots and the homeland she loves and hurts for – Rivka is walking a thin line, trying to find balance and hope within.

Traversing the barren snowy cliffs of the Tibetan plateau is very challenging, but these travelers burning passion for finding the rare snow leopard propels them forward. Wildlife photographer Vincent Munier and novelist and researcher Sylvain Tesson blend into the inhospitable terrain in hopes of meeting this magnificent big cat.

The Artist's Daughter, Oil on Canvas

She visits the self-portrait exhibition of a famous painter. She is the artist’s daughter, but only few people know that. As she stares at her father's images, she feels a great sense of absence. How does one film absence?

Katia and Maurice Krafft were in love—obsessively so—with volcanoes. Their research led them into perilous adventures between clouds of ash and rivers of lava. Their story is accompanied by the breathtaking, otherworldly footage they left behind after their deaths in the eruption of Japan’s Mount Unzen.