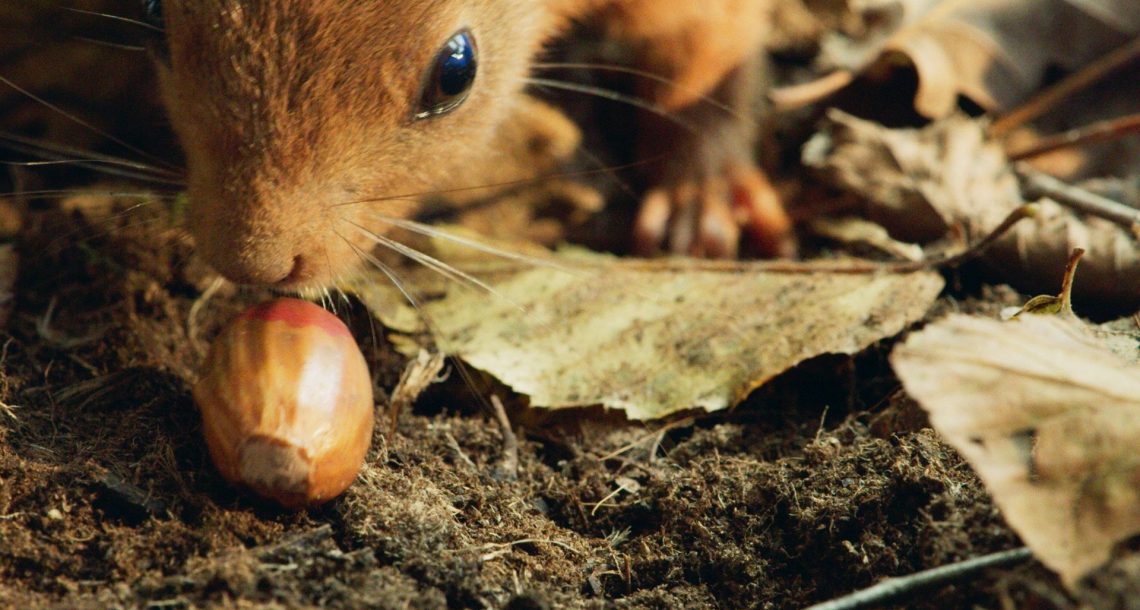 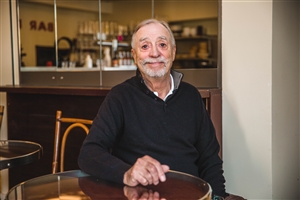 A recognized specialist in animal films for more than 30 years, Laurent Charbonnier has obtained numerous prizes at various French and international film festivals. That is, the role, or better yet vocation that he has been carrying out all his life, following the bent of his early teenage passions.

Michel Seydoux began his career as assistant to the President of the Central Organization of Youth Camps and Activities (OCCAJ) from 1968 to 1970. In 1971, he founded Caméra One, the feature film production company that he manages. He is the former president of Air Littoral Holding as well as the football club Losc Lille until January 2017.
He is currently the chairman of Gaumont and a Member of the executive board at Pathé.
Heart of oak, which he co-directed with Laurent Charbonnier, is his first feature film as director.