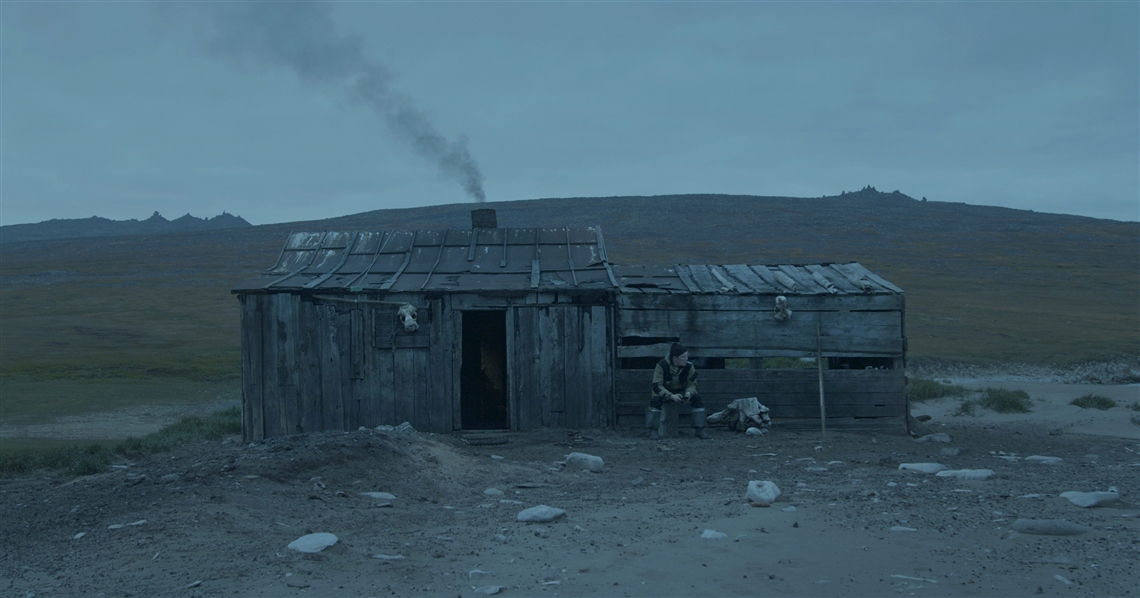 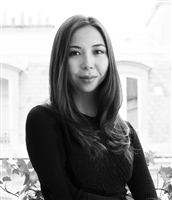 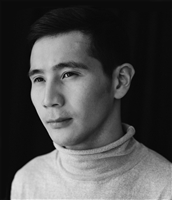 Evgenia Arbugaeva b.1985 grew up in the sea port town Tiksi on the shore of the Laptev Sea in the Republic of Yakutia and is now based in London. Evgenia is new to filmmaking but she has been working as a documentary photographer for more than a decade. Her work has been exhibited internationally and appeared in publications such as The New Yorker, Time and National Geographic among many others.

Maxim Arbugaev was born in 1991 in the town of Tiksi, in the Republic of Yakutia. Maxim was a professional ice hockey player for fifteen years before discovering his passion for filmmaking. In 2018 he graduated from the Gerasimov Institute of Cinematography in Moscow. Since then, he had been working on films connected to sport and the Arctic region, capturing remote worlds and people who inhabit them.