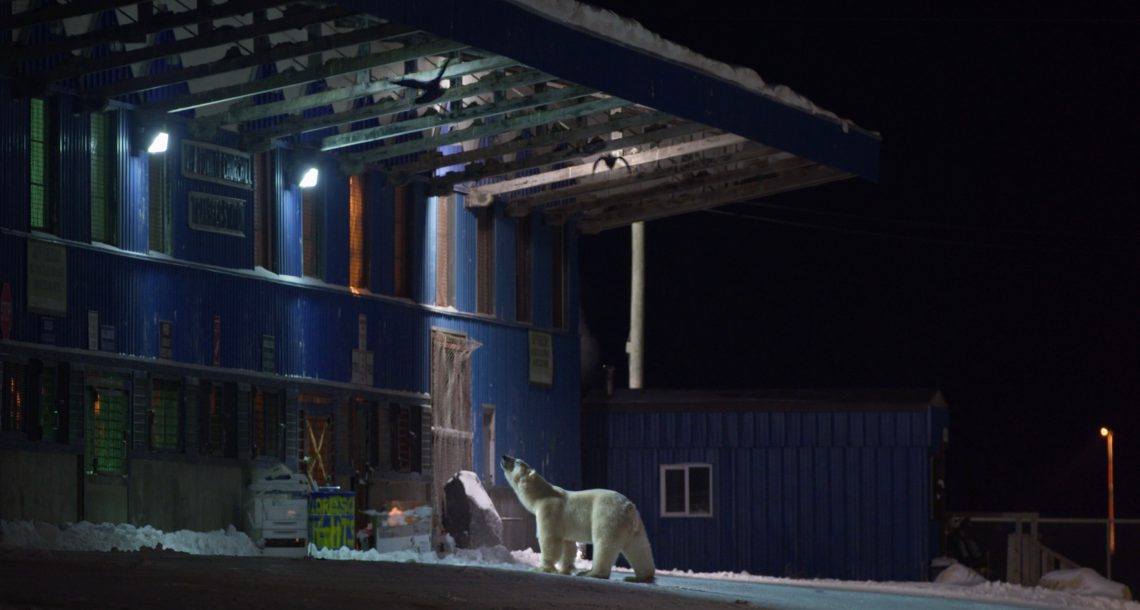 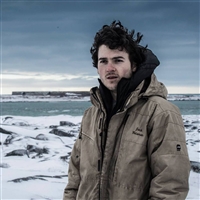 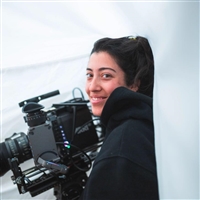 Jack is an award-winning cinematographer living in Toronto. His work has screened at major film festivals including TIFF, Sundance, IDFA, Hot Docs, and SXSW. When Two Worlds Collide (Best Debut Feature, Sundance 2016); Take a Walk on the Wild Side (2018, Canadian Screen Award for Best Short Documentary).

Gabriela is a cinematographer based in Toronto. With a background in visual arts and dance, she brings an intuitive sense to her work. Projects she’s collaborated on have premiered at TIFF, IDFA, Hot Docs, and Camerimage, among others.