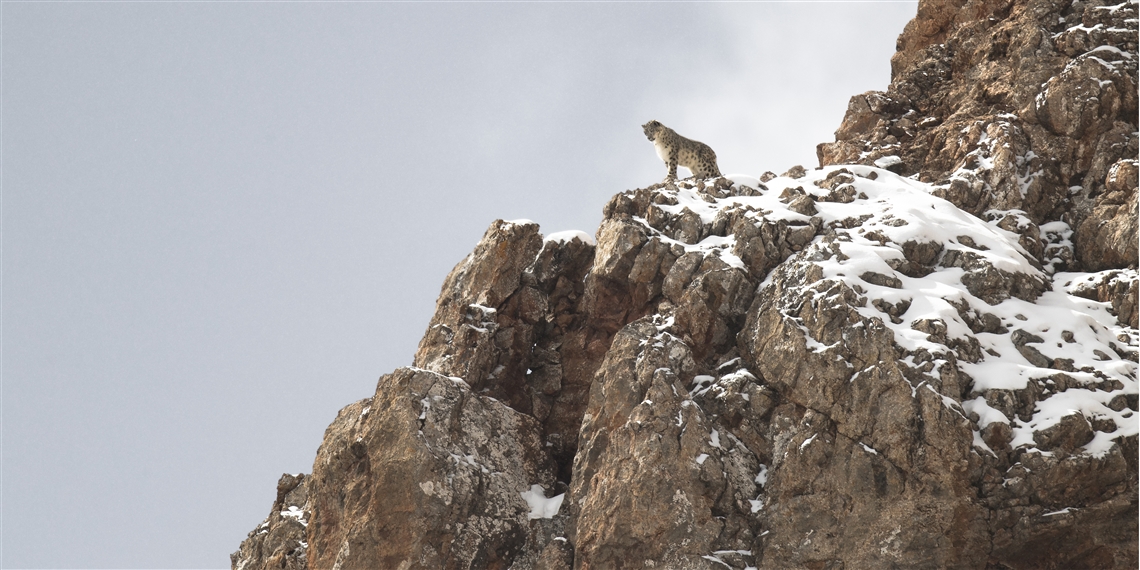 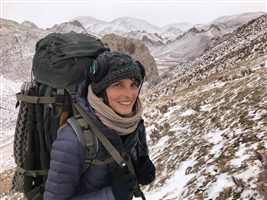 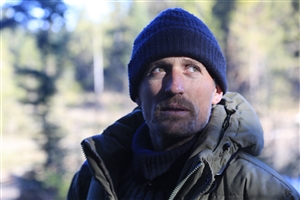 Franco-Swiss director Marie Amiguet trained first as a biologist and then obtained a Master in wildlife cinema (IFFCAM). With Jean-Michel Bertrand, she shot La Vallée des Loups and directed Avec les Loups, a portrait of the filmmaker. In 2017, she met Vincent Munier with whom she worked on Silence des Bêtes, which was a protest against lynx poaching. Then, she headed off on an adventure to Tibet to film this encounter between a writer and photographer.

Since 2011, Vincent Munier has spent several months in Tibet to bring back precious images of this world that is poised between land and sky. A lover of wild open spaces and of extreme travel, he chose photography as a tool to convey his dreams, his emotions and his encounters. Today, his pictures are exhibited in galleries in France and abroad. Vincent Munier founded the Kobalann publishing company and today, he is the author of a dozen books, including Arctique (2015) and Tibet, Minéral Animal (2018). In 2019, with Laurent Joffrion, he co-directed the film Ours, Simplement Sauvage (Kobalann Productions / France TV Studio).