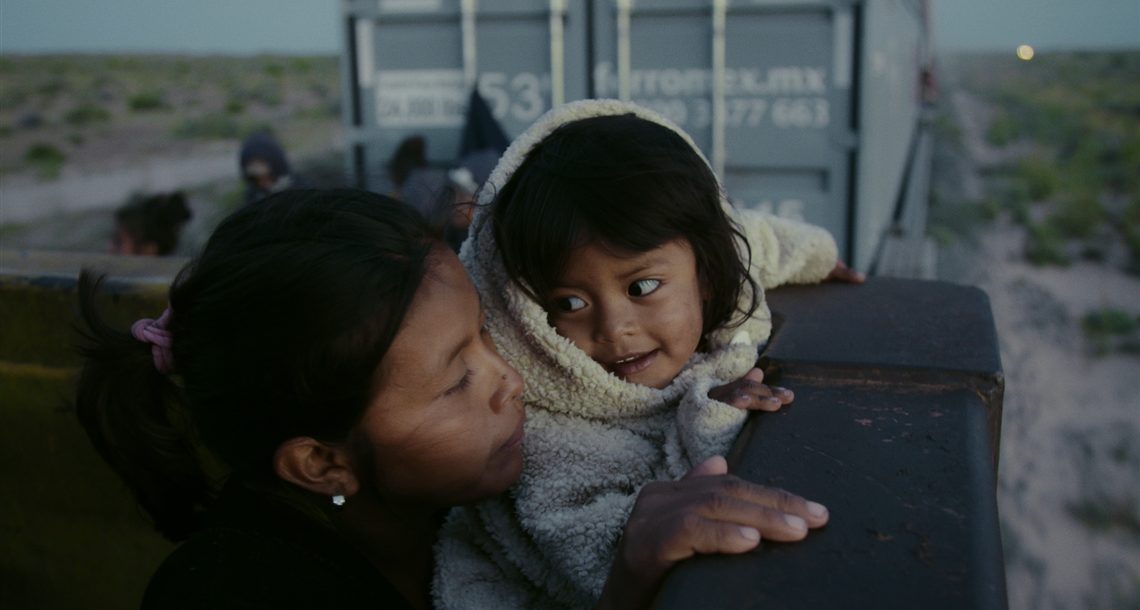 טריילר
What Remains on the Way 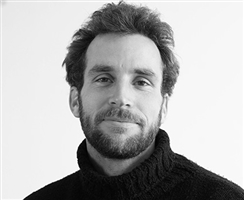 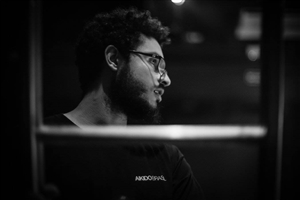 Jakob Krese grew up between former Yugoslavia and Germany. He studied Cinematography and Directing in Berlin, Havana and Sarajevo. His films have been shown at numerous festivals, like IFFR, Palm Springs, Guanajuato, Busan and DOK-Leipzig. In 2019, he co-founded the production company Majmun Films based in Berlin.

Danilo Do Carmo was born in the south of Brazil. He studied cinematography and editing in São Paulo and Berlin. La Espera, his directorial debut together with Jakob Krese, premiered at IFFR in Rotterdam in 2020 and has been shown at numerous festivals around the world.